Self Defense Classes for Women 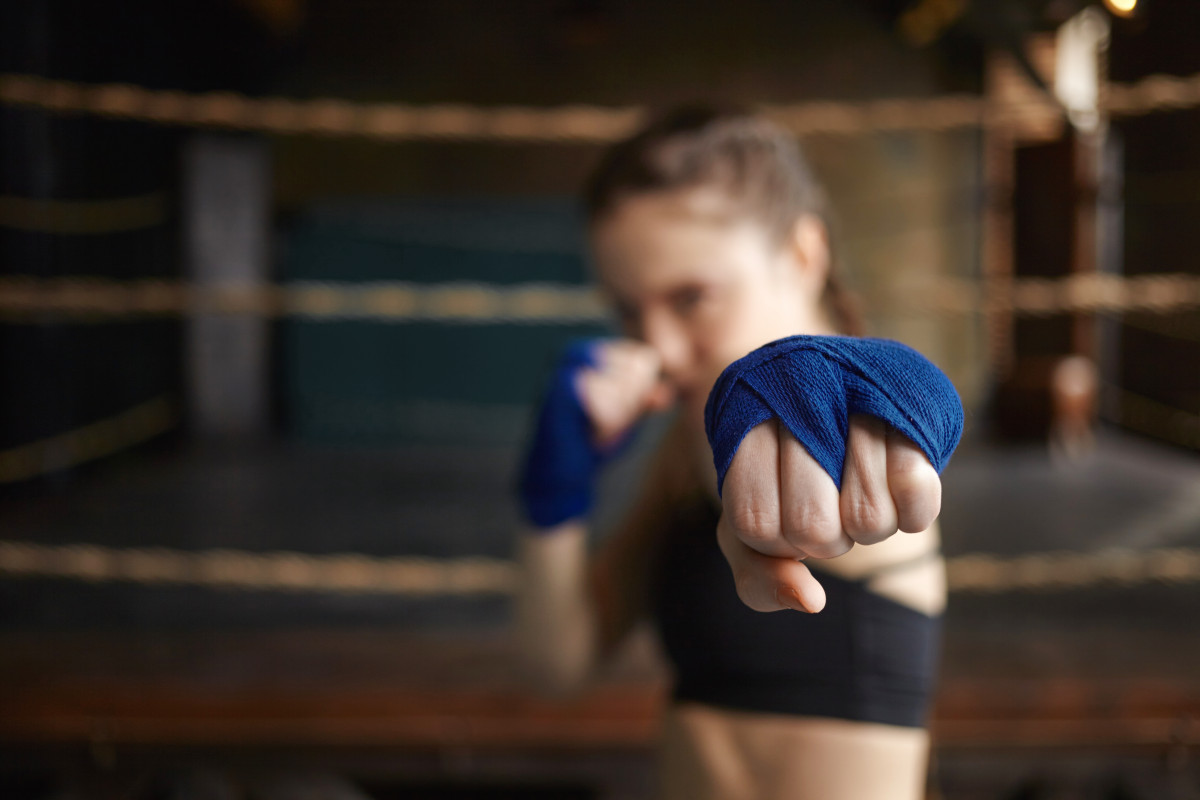 04 Sep Self Defense Classes for Women

Posted at 21:22h in self defense classes by angelguard 0 Comments
0 Likes

Even if it’s just 1-2 times, self-defense skills can be taught easily and effectively. This will help you to have a skillset if you become a soft target or if you want to prevent an act of violence from occurring.

Self Defense Courses For Females

Women of all ages, fitness, and skill levels should attend self-defense classes. You will learn basic skills like how to respond when someone attacks you from different positions. There are always “openings” or “weaker points” that you can focus on when attacked. For instance, if someone has you in a chokehold, you can look at ways to duck and hit them to loosen the hold and get away. When you are taking a self defense class, you will learn things such as:

Self-defense classes for women aren’t just to identify ways to get out of an attack. It also changes your brain to a mobile response when you are under attack. Because most women will panic when being attacked, you only have the capacity to respond based on your muscle memory in stressful circumstances.

When you take self-defense classes for women, you change the course of an attack. Your mind to muscle memory will start to think of ways to get out of a situation and will learn how to fight in a fear-based situation based on fight or flight. This response mechanism will help you to  break out of a violent attempt and will give you more toolsets to maneuver and get away from an attack.

For example, if someone grabs at your purse and pulls it away from your shoulder, instead of just holding onto the strap and letting him take it off (which is what most people would do), physical techniques and reactions would change the response, such as grabbing both sides of the strap with one hand while pushing down on his arm with our other hand until he lets go of the belt. This physical response causes the attacker to be at a detriment, shocks them, and allows you to maneuver with your physical training just enough to alter the circumstance.

Mental Training and Self Defense

There is a direct correlation between the mindset someone has and self-defense. With self-defense classes for women, you immediately begin to identify new patterns and habits to mentally respond to a situation and have the physical responses follow.

This also includes thinking ahead and projecting in order to protect yourself. Being aware of your surroundings, finding alternative paths to walk, not walking with headphones, avoiding distractions, and other mental training tactics will support your ability to remain protected while out.

Learning to Defend Yourself

If you’ve been in a situation where someone has attacked you, it’s important to remember that your priority is getting out of harm’s way so you can get help afterward. There are several key actions to take when defending yourself against an attacker:

The goal of self-defense is for you to be able to protect yourself and your loved ones, not necessarily kill your opponent. Basic self defense classes for women will teach you things like:

If you are looking for self defense classes for women, there are several that you can use to understand the basics. By preparing yourself, you will never be caught off guard and will always have another way to defend yourself.