A Victim of Violent Crime and the Victims’ Code 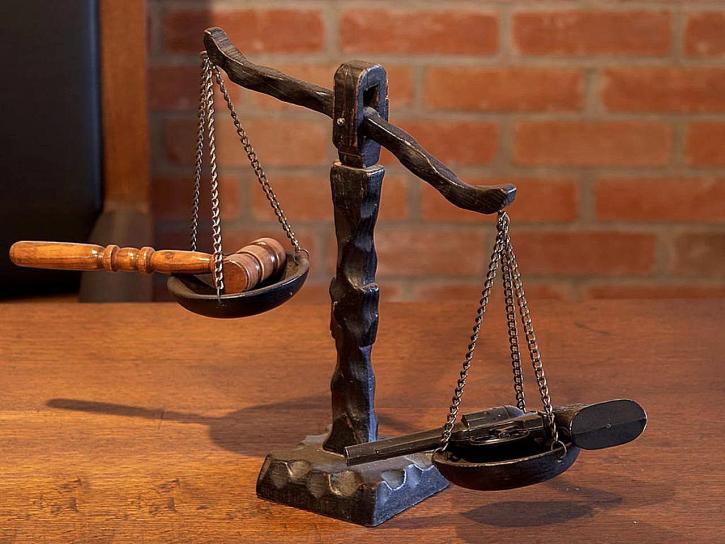 04 Nov A Victim of Violent Crime and the Victims’ Code

Posted at 22:02h in Uncategorized by angelguard 0 Comments
0 Likes

If you have been a victim of violent crime, the Victim’s Code is there to help make sure that you are treated right, both by the police and by all other people who deal with you as a victim of crime.

• when you should be told if someone has been charged with your offense;

• what happens when someone is charged with your offense; and

• what happens after someone has been convicted by a court?

When the incident happens

If you have been a victim of violent crime, you should:

When the police are involved

When the police are involved, they will take a statement from you. This is a record of what happened that day and how you felt about it. It can also be used to build a case against the person who hurt you or someone else as a victim of violent crime.

The police will also check that you are safe, so they may ask:

If you’re called to court

If you are called to court, you will be asked a few questions. The judge may ask if you have any problems or disabilities that would make it difficult for you to attend court. If this is the case, tell the judge about your disability and let them know how it affects your ability to give evidence.

You should also take with you something for your comfort, such as water or tissues. You may be nervous in the witness box, so make sure that someone who knows what’s happening is there with you and can support you if needed, perhaps your partner or friend or someone from Victim Support.

If there are children involved in the case, they will usually be allowed into court until they start giving evidence, but only if both sides agree and there are no concerns about them being affected by what they see or hear during other parts of the trial.

If either side objects to allowing a child into court, then an application can be made at least seven days before the start date of their evidence hearing (the date when they will give their evidence).

If there’s a trial

There are two important things to remember about attending court hearings:

When the trial is over, victims can contact the police to ask for a restorative justice meeting. They can also make a victim impact statement and ask for compensation.

What if you’re called a witness?

As a witness, you will be required to give evidence in court. You may wonder what this means and whether it involves giving information about your experience. When a victim or witness gives evidence, they are asked questions by the defense and prosecution lawyers. There is no need for you to worry about anything else on trial day.

You will be prepared for your day in court by asking what your role will be when giving evidence and being told how long it can take for a case to get to trial (it may take months).

It is also possible that you might have already been interviewed as part of police investigations into the offense – if so, this would usually have been recorded on video or audio recording equipment so that it can be played back during the trial (you don’t need to do anything unless specifically asked).

If at any point during trial proceedings there is something happening that makes you feel uncomfortable or upset, then let either the Judge/Magistrate know straight away so they can deal with it.

Victims of violent crime have rights and entitlements under the law. These include a range of support services, as well as a right to be treated with dignity and respect, privacy, and confidentiality.

There are also criminal justice processes that aim to protect the rights of victims in accordance with international human rights standards. These include:

Victims of violent crime who believe they have been wrongly treated

Victims of violent crime who believe they have been wrongly treated under the Victims’ Code may complain by contacting the Ministry of Justice Customer Service.

You are entitled to a copy of your police report and be informed of any outcome resulting from it – for example, if someone is charged with an offense against you or whether they have been convicted of that offense.

If there is an appeal against their conviction, you will be informed about this as well as the victim of violent crime.

You have the right to complain if you think that your case has not been dealt with properly under the Victims’ Code. You can contact your local government for more information about how to make a complaint and what it means for you.